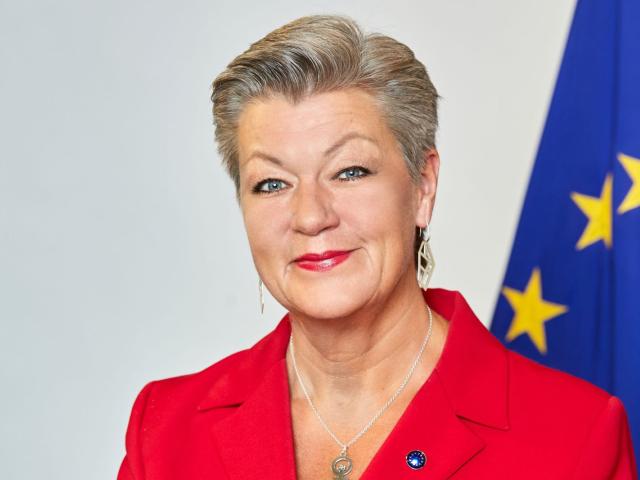 Ylva Johansson was appointed European Commissioner for Home Affairs in December 2019. In Sweden, she was Minister for Employment in the Swedish Government from 2014 to 2019, Minister for Welfare and Elderly Healthcare from 2004 to 2006 and Minister for Schools from 1994 to 1998. Ms. Johansson was educated at Lund University and the Stockholm Institute of Education. She is married with three children.