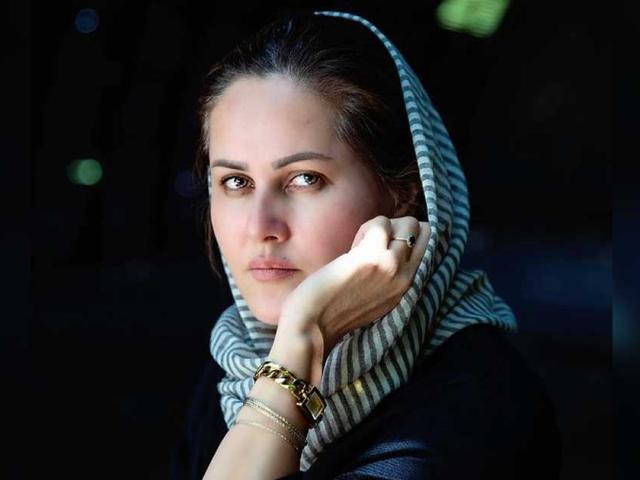 Sahraa Karimi is an Afghan film director and the first female chairperson of the Afghan Film Organisation (Afghan Film). She has directed 30 short films, 3 documentary films and one fiction film " Hava, Maryam, Ayesha " which made its world premier at 76th Venice Film Festival.

She has a PhD from the Film and Television Faculty of the Academy of Music and Performing Arts in Bratislava. Prior to fleeing Afghanistan during the 2021 fall of Kabul, she was the first and the only woman in Afghanistan to have a PhD in cinema and filmmaking.