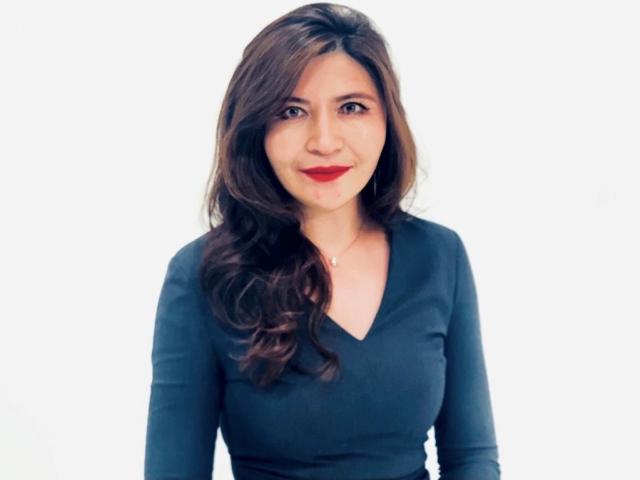 Rayhan Asat is an international human rights lawyer. She was the first Uyghur graduate of Harvard Law and is currently a University World Fellow at Yale, where she guest lectures on pressing human rights concerns and abuses. Rayhan specializes in international human rights law, atrocity prevention, and compliance with best business practices. Since her brother, the prominent tech-entrepreneur and philanthropist, Ekpar Asat, was imprisoned by the Chinese government, she's been a tireless advocate for him and all others held in Xinjiang’s prisons camps and factories.

Rayhan and her word have been featured in various media outlets, including The New York Times, The Guardian, BBC, Foreign Policy, CNN, Deutsche Welle, Harvard Law Today, Canadian Lawyers Magazine, and Al-Jazeera, among others. As an attorney and advisor, her writing has also been published in many legal journals, and her opinions have appeared in Wall Street Journal, Foreign Policy, NBC News, The Hill Magazine, and other prominent publications.