Member of the European Parliament, France 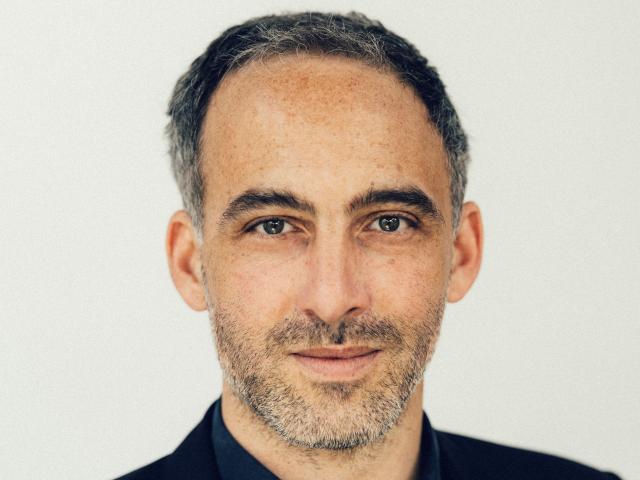 Raphaël Glucksmann is a Member of the European Parliament representing France for S&D since 2019. He currently serves as the Chair of the Special Committee on Foreign Interference in all Democratic Processes in the European Union, including Disinformation. He is also a full member of AFET, DROI and INTA committees. After graduating from SciencePo Paris, he was a journalist in Algeria (2002) before carrying out an investigation on France’s responsibility for the genocide of the Tutsi in Rwanda (2004). Until 2013, he participated in the rapprochement of Georgia and the European Union. In 2015, he campaigned in favour of a humanist welcoming policy for the refugees. In 2017-2018, he was the director of the Nouveau Magazine Littéraire. He is the author of four political and philosophical essays.