MEP, Vice-President of the S&D Group in the European Parliament, Portugal 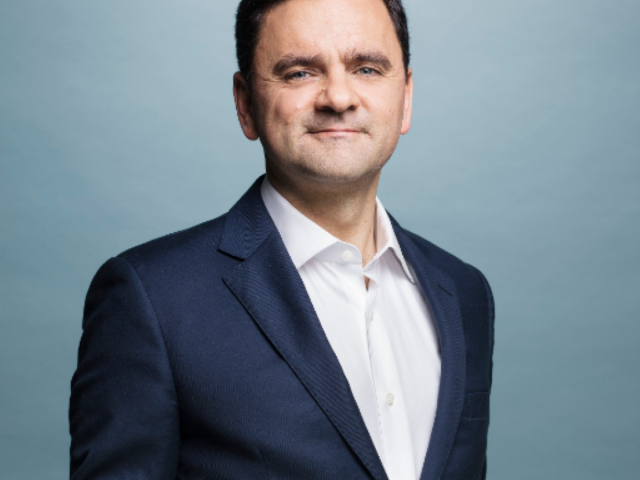 Pedro Marques has a degree in Economics from Instituto Superior de Economia e Gestão (ISEG) and a Master's degree in International Economics. He began his political party activity in 2001, when he became an advisor to the Minister of Labour and Solidarity. In 2002, he was elected member of the Montijo City Council. From 2005 to 2011, he was Secretary of State for Social Security. He was Minister of Planning and Infrastructures of the XXI Constitutional Government between 2015 and 2019, a position he left to head the Portuguese Socialist Party’s list to the European Elections.