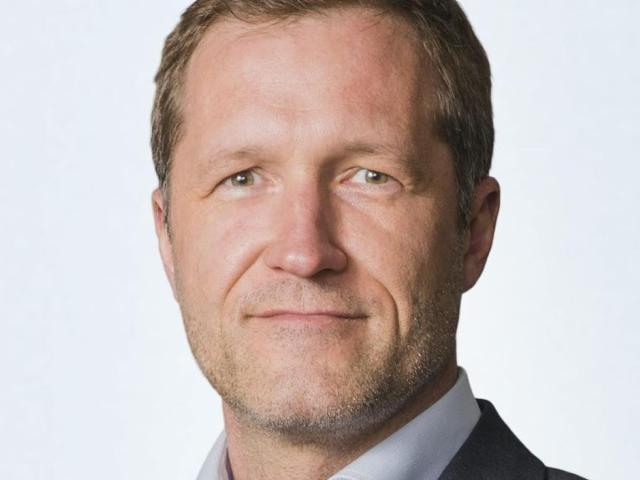 Paul Magnette was born on 28 June 1971 in Leuven. He grew up in Charleroi and studied political science at the Université Libre de Bruxelles (ULB). He graduated in 1993 and submitted a doctoral thesis six years later.

He appeared on the political scene after the legislative elections of 2007. He then became Walloon Minister of Health and after a few months, federal Minister of Climate and Energy. In 2011, he was appointed Federal Minister for Public Enterprises, Science Policy and Development Cooperation.

In October 2011, he was elected mayor of Charleroi with a large absolute majority in the municipal council. Three months later, he was appointed president of the Socialist Party and resigned from the federal government. Following the regional elections of 2014, he became minister-president of the Walloon government at the head of a coalition with the Humanist Democratic Center. His fight against the CETA trade agreement left its mark.

In 2017, the Walloon government was overthrown by a motion of censure. He recovers his mayoral functions and is easily re-elected in 2018. In October 2019, he succeeds Elio Di Rupo as President of the Socialist Party. Between summer and autumn 2020, he is entrusted with several missions to form the federal government