General Secretary of the Federation of Somali Trade Unions 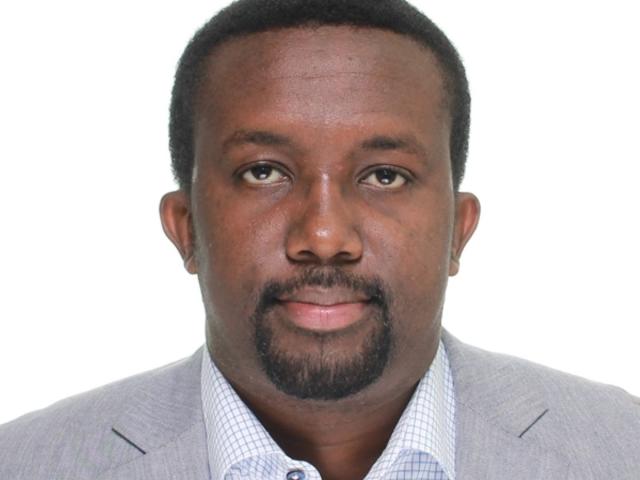 Omar Faruk Osman is the General Secretary of the Federation of Somali Trade Unions (FESTU), and the Secretary General of the National Union of Somali Journalists (NUSOJ). He works tirelessly for free and independent trade unionism in Somalia and for the respect, fulfilment and protection of human and labour rights. He is an ardent advocate for the realisation of social justice and has spearheaded initiatives to influence legal reform, greater political accountability and an end of impunity in Somalia.

Omar is recognised on home soil and by the international labour movement including global journalists’ body as a passionate and fearless defender of workers’ rights, media freedom and gender equally. His work has resulted in greater appreciation of Somalia trade unions as progressive partners and actors in national development efforts.

He is equally comfortable in situations that require diplomacy as well as those that warrant more robust, unmoveable stances against injustice. He has been instrumental in bringing together diverse voices from public, private, civil society and bilateral organisations to help chart Somalia towards a democratic, flourishing and peaceful future. Omar believes in the strength of solidarity and is often welcomed as a comrade and friend within the global trade union movement.