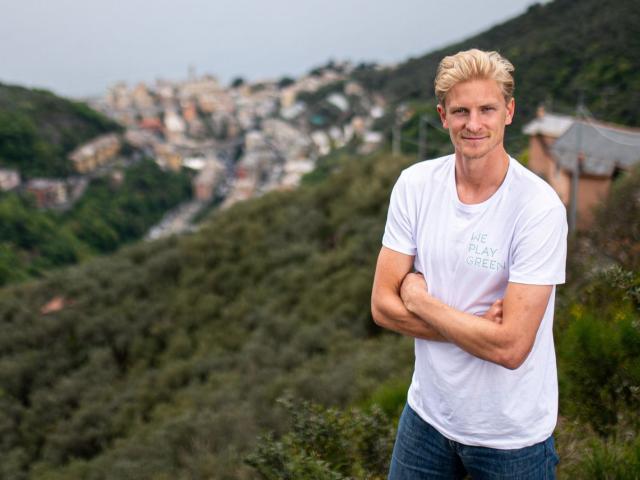 Morten Thorsby is a professional football player from Norway, currently playing in Italy and for the Norwegian National team.

When he started wondering during his career whether football was the right use of his time, he decided that the best thing he could do was to become as good as he could at football and to continue to use his voice and spread the word. Today, Thorsby is known for his commitment to environmentalism and is an advocate for stronger actions on climate change. This is also why he switched the number of his football shirt to the number 2- the digit represents the target of the internationally-adopted Paris Agreement of keeping global warming well below 2 °C above pre-industrial times, in order to avoid dangerous levels of climate change.