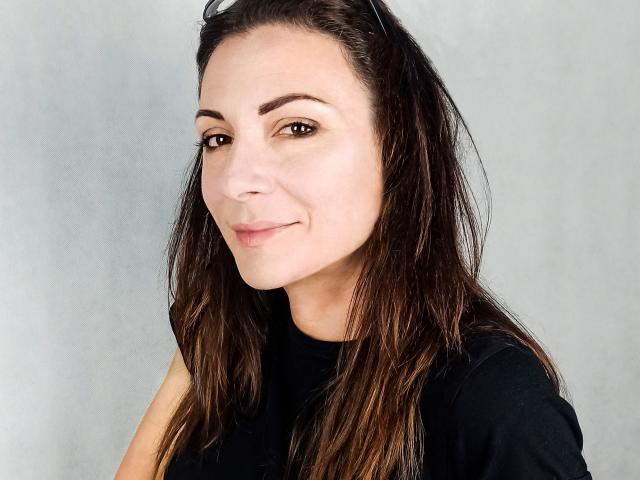 A 43-year-old architect and interior designer. Mother of three children. Artist, creator of graphics and posters related to the protests in 2020 and 2021 in Poland. Member of the National Women's Strike in Szczecin.

She has been protesting in defence of women's rights since 2016 - first against government attempts to tighten abortion law in Poland, and against its introduction in 2020. Participant, initiator, and organizer of protests in Szczecin in defence of the independence of the judiciary and media, in defence of human rights (mainly of LGBTQIA+ people), against changes in the education system, pedophilia in the Polish Catholic Church, and the denunciation of the Istanbul Convention in Poland, and many other cases.

Founder of the "KaWtan Initiative" association, which aims to support women, raise awareness and educate about women's rights, and show women's emotions through art.