Vice-President of the European Parliament 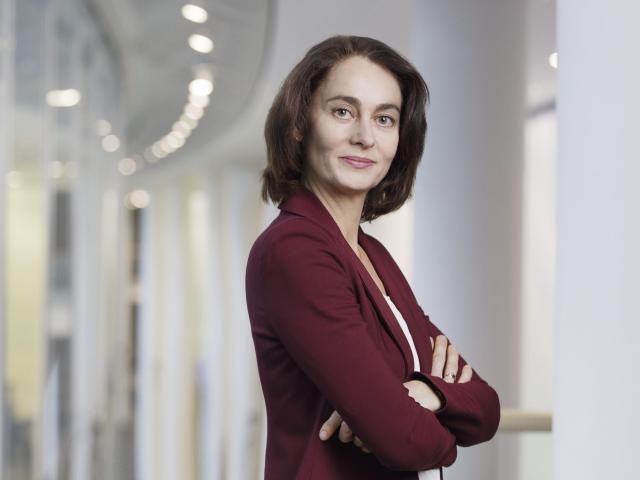 Dr Katarina Barley is Vice-President of the European Parliament and member of the Committee on Civil Liberties, Justice and Home Affairs and substitute member of the Committee on Foreign Affairs. In the European elections in May 2019 she was the lead candidate of the Social Democratic Party of Germany (SPD). Prior to that, she was a member of the German Bundestag from 2013 to 2019, during which time she was, among others, SPD Secretary General, Federal Minister for Family Affairs, Senior Citizens, Women and Youth, Acting Federal Minister for Labour and Federal Minister for Justice and Consumer Protection. Before her time in politics, she worked as a lawyer, research assistant at the Federal Constitutional Court and as a judge at the Regional Court of Trier and the Wittlich District Court."