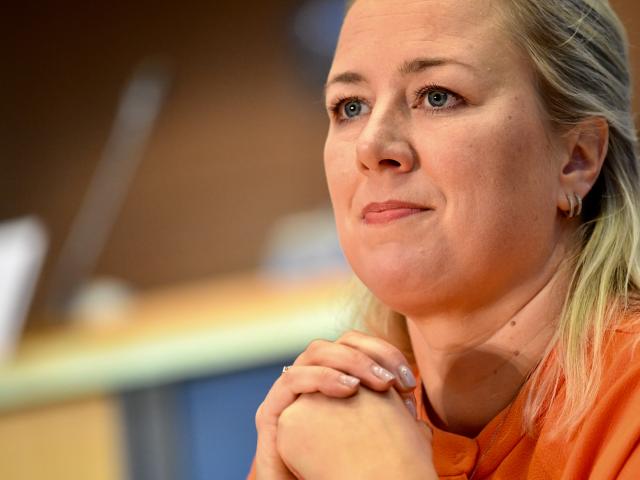 Before joining the Commission, Ms Urpilainen served as a Member of the Finnish Parliament from 2003 to 2019. In 2008, she became the first woman leader of the Social Democratic Party of Finland. From 2011 to 2014, she served as Finland’s Deputy Prime Minister and Finance Minister. During that time, she became closely involved in development issues, joining the Development Committee of the World Bank Group and IMF and chairing the Finnish National Commission on Sustainable Development. She served as the Foreign Minister’s Special Representative on Mediation (2017-19) and chaired the Finnish National Commission for UNESCO (2015-18).