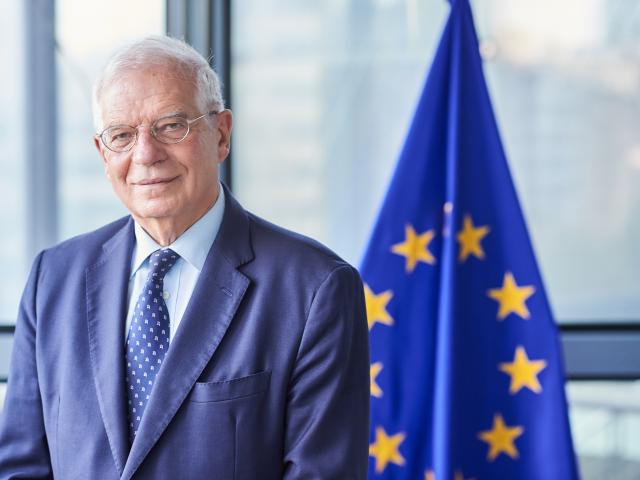 Josep Borrell is the High Representative of the EU for Foreign Affairs and Security Policy/Vice-President of the European Commission. Prior to that, Mr. Borrell was Minister of Foreign Affairs, the European Union and Cooperation of Spain. Amongst others, his previous positions include Jean Monnet Chair of European Economic Integration at the Complutense University of Madrid, President of the European University Institute in Florence, both President and Member of the European Parliament, Vice-President and Chair of the Research Council at FEPS, Member of the Parliament of Spain, Minister of Public works, Transport, Telecommunications and the Environment.