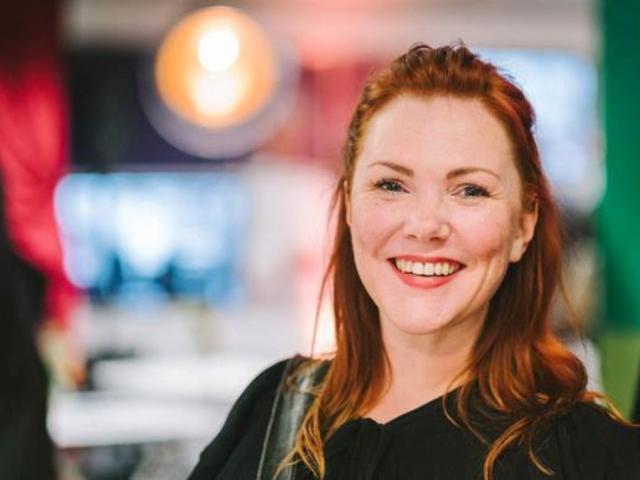 Better known as Brussels geek, Jennifer has been a journalist in print, radio and television for nearly 20 years, specialising in EU policy and legislation particularly in the technology sector — from data protection and privacy to copyright law; antitrust cases to international trade agreements.

She has worked across a wide range of media, from editing a national daily paper in Malta, to reporting on European affairs for Middle Eastern television and has a wealth of experience in navigating the political quagmire of the EU. As well as an address book packed with insider sources and contacts in Brussels, Jennifer is skilled at translating EU policy-speak into understandable English.

She is passionate about the importance of rigorous journalism to society and believes ethical journalism should go hand in hand with conviction on human rights issues. She is on the editorial advisory board of the Journal of Data Protection and Privacy, and was named by Onalytica as one of the world's Top 100 Influencers on Data Security 2016. She was also listed by Politico as one of the Top 20 Women Shaping Brussels in 2017.

She regularly features as an EU policy expert on BBC radio.