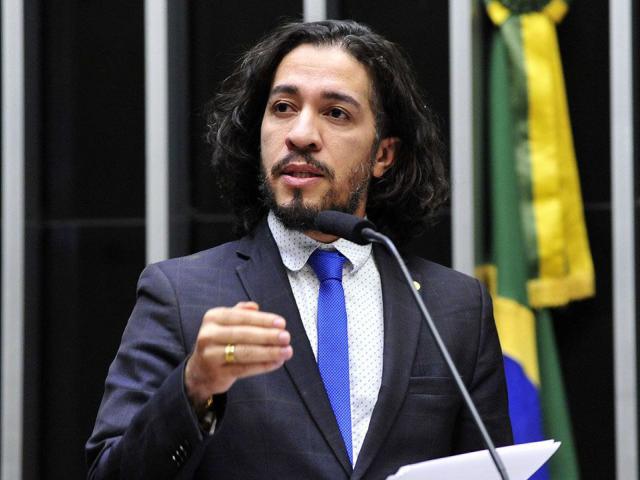 He has a Master in Letters and Linguistics from the Institute of Letters of the Federal University of Bahia.

Wyllys is the author of five books, the most recent being “O que serra” (2019, Objetiva).

An award-winning journalist, he has written dozens of articles for the most important newspapers and magazines in the country.

Human Rights activist with international prestige, especially in the area of ​​the rights of LGBTQ people, Jean Wyllys served two consecutive terms as federal deputy; before starting the third, death threats and threats to his family forced him into exile.

He has won International Awards for his intellectual and political performance and is already on the list of the 50 people who most defend diversity in the world, including some Nobel Peace Prizes.

He has given many lectures at the most important universities on the planet.

For two years he has been dedicated to researching the relationship between the phenomenon of programmed and directed disinformation, pot fake news contagion and the rise of governments, parties and/or authoritarian personalities.

He is dedicated to the visual arts as a new form of expression in the public sphere and expanding imagery and sensibilities, mixing and combining well-known analog techniques for exposure on digital platforms.