Moderator, American and British journalist based in Brussels 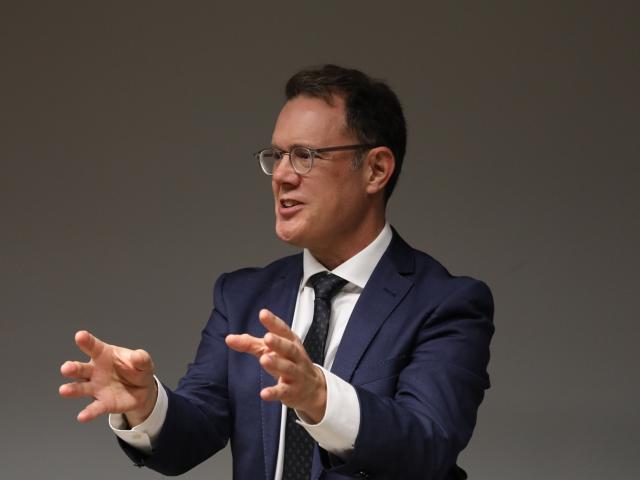 James Kanter is an American and British journalist based in Brussels.

Kanter helped establish the first independent English- and Khmer-language daily newspaper in Cambodia after the fall of the Khmer Rouge rule, The Cambodia Daily, where he served as editor in chief from 1995 to 1997.

Kanter was a correspondent for the International Herald Tribune and The New York Times in Paris and Brussels for 12 years until leaving the paper in 2017 to launch EU Scream in 2018, a podcast on European affairs.

According to the news website EURACTIV and the consulting firm ZN Consulting, Kanter counts among the most influential people in the Brussels bubble.