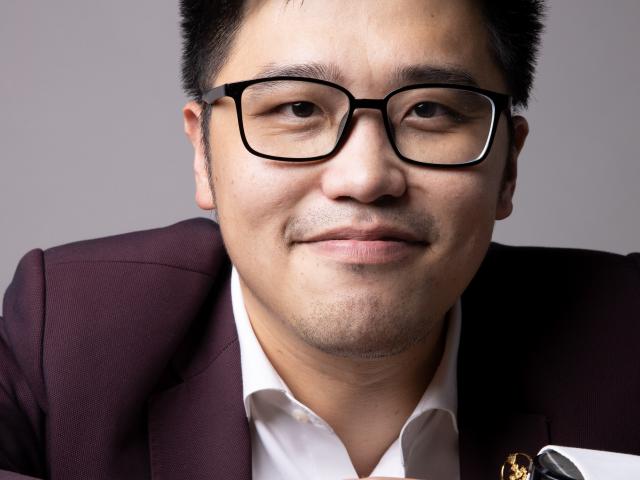 Howard Lee Chuan How currently runs the second term as State Legislative Assembly person for Pasir Pinji, Perak Malaysia. Formerly State Executive Council Member for Youth and Sports development, he has a deep passion for anything TVET and anything that would help build the world towards a Human Economy.

He has also been recently elected as the National Pakatan Harapan (Pact of Hope- Malaysia main opposition block) Youth Chief and is also the Chairperson for DAPSY (Democratic Action Party Socialist Youth) in Malaysia. He was also the President of the International Union of Socialist Youth, the world's largest Youth Political NGO with UN ECOSOC consultative status.

In that capacity he was also the UNMGCY global focal point on SDG8 for the UN Youth Forum.