Chair of the Committee on Women's Rights and Gender Equality in the EP, Austria 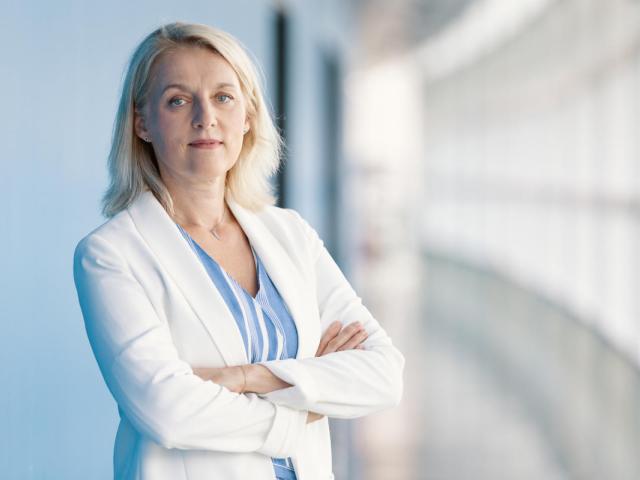 Evelyn Regner is a European politician of the Social Democratic Party of Austria (SPÖ) and Member of the European Parliament since she was first elected in 2009. As trade unionist, Evelyn Regner's main focus has always been on labour-related affairs, namely the improvement of workers' rights, the reduction of unemployment and of inequalities.

Ms. Regner also dedicates her work fighting for more tax justice in Europe and beyond. As a feminist, she is standing up for women's rights and gender equality in all policy fields from women on boards to equal access to healthcare and closing the gender pay, pension and care gap. In her current mandate, she was elected chair of the Committee on Women's Rights and Gender Equality (FEMM) and as such initiated the European Gender Equality Week, which is becoming a key event in the yearly agenda of the European Parliament.