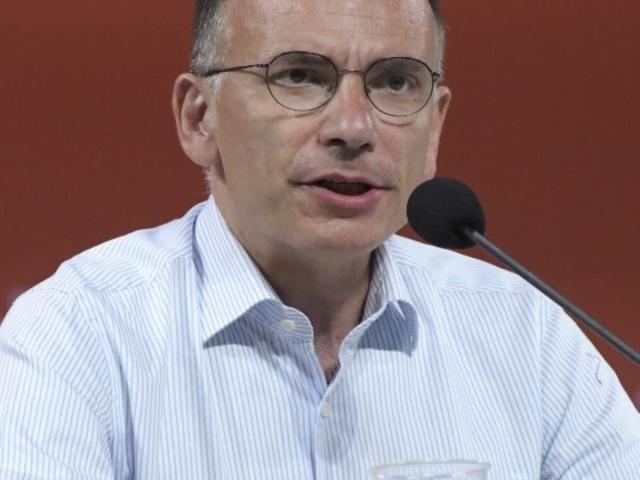 Since March 2021, Enrico Letta has been Secretary of the Italian Democratic Party (PD). In October 2021 he became Member of the Italian Parliament winning a by-election. He has also been the President of the Jacques Delors Institute since 2016.

Enrico Letta was born in Pisa (Tuscany) and he spent the first years of his life in Strasbourg. He graduated in International Law at the University of Pisa and obtained a PhD in European Union Law at the School for Advanced Studies “Sant’Anna” of Pisa.