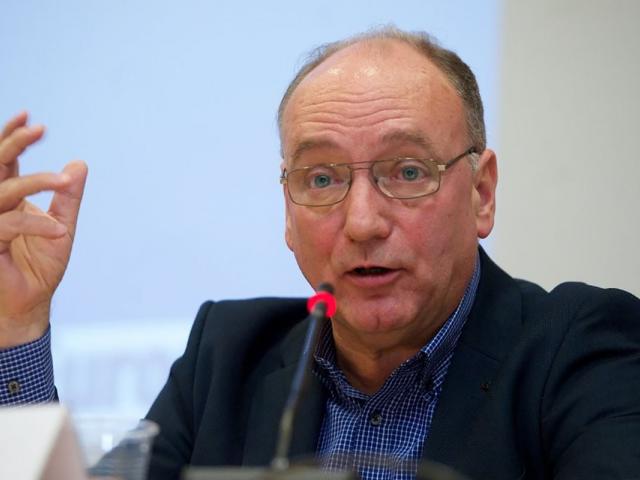 The Progressive Alliance includes more than 130 parties and organizations of the social-democratic and socialist family. It provides mutual support through regional coordination and remains committed to global exchanges.

Conny is German. He studied languages (French and Spanish) and educational sciences at the universities of Bonn, Cologne and Toulouse. During his university studies, Conny has been involved in the work of youth and students associations.

Conny has a long track record in working with NGO networks, and in coordinating European and international projects. An associative activist since his youth, Conny is a specialist in the social dimension of European policies, non-formal and informal training and education, intercultural learning, and the promotion of public affairs.

Between 1985 and 1998, Conny worked for the French League of Education. He was responsible for European cooperation and from 1998 to 2006, he was director of the department of youth and school exchanges at the Franco-German Youth Office (OFAJ/DFJW) in Paris and Berlin.

He is also a co-founder of the European Social Services and European Civil Society networks. He also served during long years as board member of the International Federation of Worker‘s Educational Association (IFWEA).

Conny is member of the Social democratic Party of Germany (SPD).