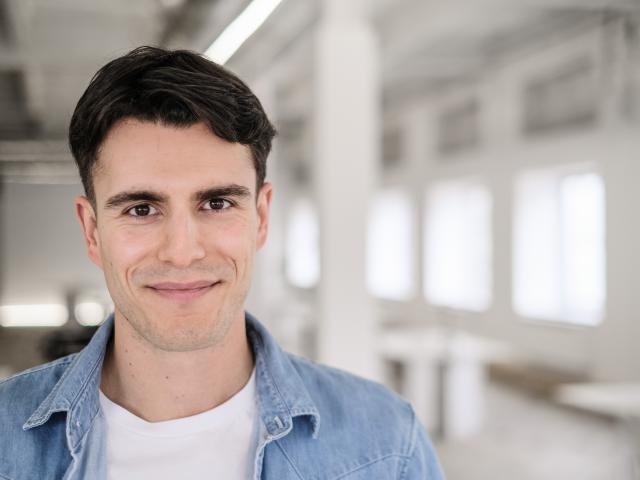 “I want to make an impact. Every day on something small. And I hope that in time all those small things will become something big. Together with everyone who wants to roll up their sleeves, who believes in the power of solidarity, who has had enough of standing still and wants to move forward again, I want to make our country the best country in the world.”

Conner Rousseau is the youngest party Leader ever in Belgium.

While studying Law at the University of Ghent, he became communication advisor to then President John Crombez and quickly grew into Head of Social Media and spokesperson.

In 2019 he became list leader, member of parliament, group leader and the youngest party Leader ever in Belgian politics.

Conner is a born organizer. Since the age of 16 he has been organizing youth vacations and camps for (vulnerable) young people as a volunteer at the non- profit organization Joetz. Together with his friends, he also organizes the Walhalla Festival in Sint-Niklaas every summer.