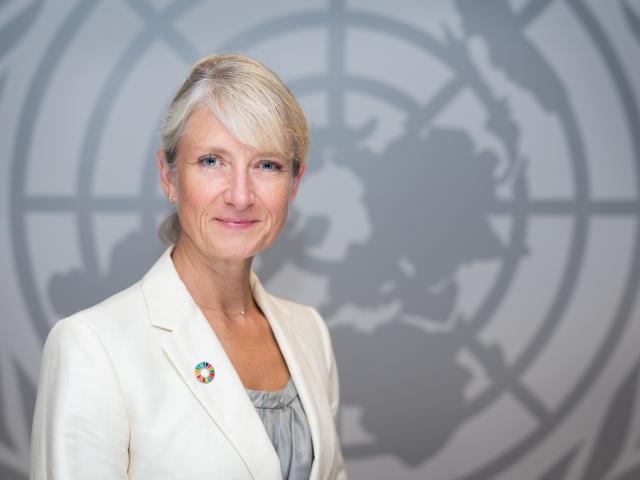 Camilla Brückner is the Representative of the UN Secretary-General to the EU and Director of the UN/UNDP Office in Brussels since September 2021. Camilla most recently served as the Director of the UNDP Nordic Representative Office and manager of the UN City and joint UN functions in Copenhagen. Previously, Camilla was Deputy Chief of Staff and Deputy Director of the UNDP Executive Office. As a diplomat, Camilla formerly served close to 15 years in the Danish Ministry of Foreign Affairs, including as Deputy Permanent Representative in New York. Camilla also worked in the European Commission as a policy adviser on human rights in the field of humanitarian affairs, and earlier in development where she evaluated the Commission's development programmes in Africa. Camilla began her career in Brussels as a stagiaire in the EU Commission, the private sector and then as a researcher at the Centre for European Policy Studies. She is a graduate of the London School of Economics and Political Science and the Copenhagen Business School.