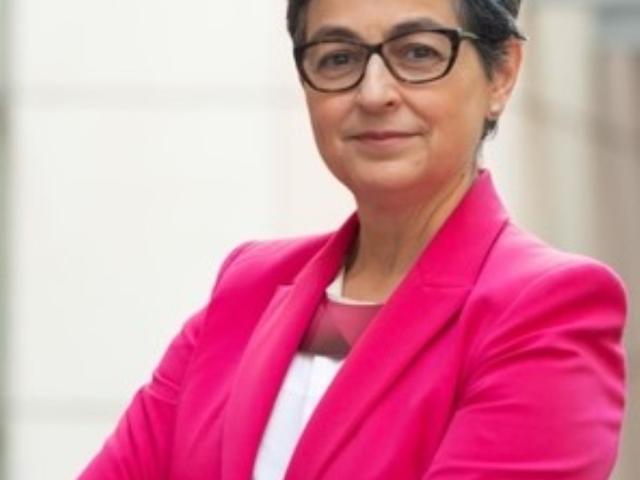 Arancha González Laya has extensive knowledge of international relations, trade and economics, coupled with broad experience in European institutions as well as in multilateral organisations.

She was Minister of Foreign Affairs, European Union and Cooperation of Spain from January 2020 to July 2021.

Ms. González served as Executive Director of the International Trade Centre (ITC), the joint development agency of the United Nations and the World Trade Organisation, from 2013 to 2019.

Between 2005 and 2013 Ms. González served as Chief of Staff to World Trade Organization Director-General Pascal Lamy. During her tenure at the WTO, she played an active role in launching the Aid for Trade initiative and served as Mr. Lamy's representative (Sherpa) at the G-20.

Prior to working at the WTO, Ms. González held several positions at the European Commission, conducting negotiations of trade agreements and assisting developing countries in trade-development efforts.

Ms. González began her career in the private sector as an associate in a German law firm advising companies on trade, competition and state-aid matters.