German politician from the Social Democratic Party, MP of Germany 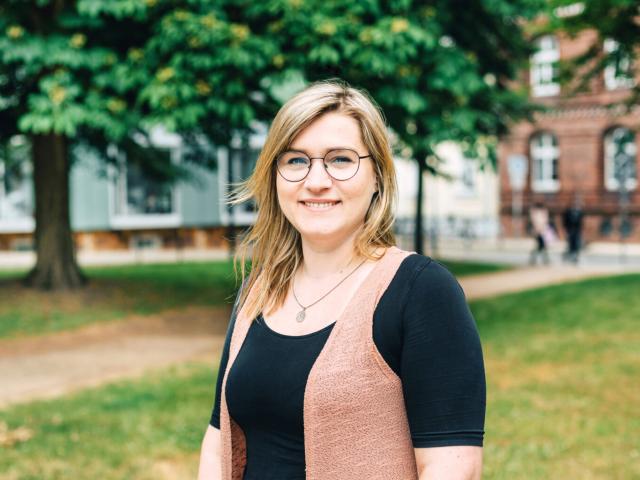 Anna Katharina Kassautzki is a German politician from the Social Democratic Party.

Became politically active at the age of 13. Joined the SPD at the age of 19. She has a bachelor’s degree in governance and public policy. She has worked for Christian Pegel and she was head of the Family Service at the University of Greifswald and Juso district chairman in Vorpommern-Greifswald until recently . Currently she is, also, advisory member of the SPD local association Greifswald and SPD district executive. In addition, she sits for the SPD parliamentary group as a knowledgeable resident in the building committee of the university and Hanseatic city.

At the 2021 German federal election, she won the constituency of Vorpommern-Rügen – Vorpommern-Greifswald I in Mecklenburg-Western Pomerania. This was significant as it was the seat that Angela Merkel had held for the Christian Democratic Union for the previous 30 years.