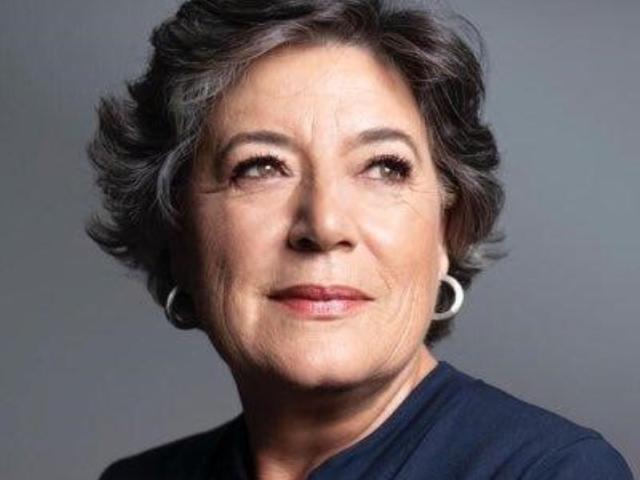 Ana Gomes was Member of the European Parliament for 3 terms (2004-2019), as a member of the Portuguese Socialist Party and, therefore, of the S&D - Socialist and Democrats Group.

She was Rapporteur for Libya, Iraq, Saudi Arabia and the PCA with Indonesia, on the "EU CBRN Action Plan" report, the "Maritime Dimension of CSDP" report, on the "Human Rights and corruption" report, on "Big Data and Fundamental Rights", and actively participated in the crafting of Anti-Money Laundering and -Financing of Terrorism Directives, among other files. She actively campaigned for a EU Magnitsky Act.

She was a career diplomat since joining the Portuguese Foreign Service in 1980 and suspended her diplomatic career in 2003 to enter party politics.  She served in the Portuguese Missions at the UN in Geneva and New York and also in the Embassies in Tokyo and London. Between 1999 and 2003 she was Head of the Portuguese Interests Section and then Ambassador in Jakarta, where she played a role in the process leading up to the independence of Timor Leste and in the reestablishment of diplomatic relations between Portugal and Indonesia.

She was an independent candidate to the Presidency of the Republic of Portugal in January 2021, came out second, thus becoming the most voted woman ever.

Today she is a retired diplomat but continues her political activism as a campaigner for human rights, integrity and transparency in public life, against corruption and organized crime.

She keeps a weekly programme of commentary at Portuguese TV channel SIC Notícias ("The opinion of Ana Gomes").

She is currently President of the General Assembly of Transparency International Portugal.

She is a widow and has one daughter, 3 step children and 7 grand-children.