Climate diplomacy ahead of Glasgow COP26

By signing the Paris Agreement (COP21) in 2015, the world recognized the urgency of countering global warming and set itself an ambitious goal: to keep the rise in average temperature well below 2 ° C per year, compared to the pre-industrial era, and continue efforts to limit it to 1.5 ° C.

Despite the commitments, the trajectory of greenhouse gas emissions leads to much greater warming: around       3.2 ° C according to the United Nations Environment Program (UNEP).

The risk is also, after the COVID19 crisis, that governments will rush to revive the global economic machine, without taking into account the necessary changes in the economic, social, energy and financial systems, as well as the transformation of production and consumption modes towards an “ecological” transition.

Given the weakness of current commitments, the challenge remains, but it is an encouraging sign that the climate crisis is at the top of political agendas.

The change of US president is the key trigger for the new deal. With the arrival of President Biden to the White House, the United States is abandoning the role of a drag during the Trump era and is now  a driving force. Biden brought the USA, the world's second-largest emitter, back into the Paris Agreement and launched an ambitious stimulus plan focused on an energy transition to reduce greenhouse gas emissions and better take into account the environment in public decisions.

To do more, to go further and above all to act together, because no nation can solve the question on its own, these are the key words of the message of American President Biden at the World Climate Summit convened at his initiative on April 22 and 23 of this year.

"We must act but in particular those who represent the main economies of the world".

The latter more than confirmed his country's return to the diplomatic arena with regard to the climate issue.

Climate diplomacy is therefore in full swing and the reconstitution of the Europe-China-United States triangle, as well as the positive competition between the 3 to adorn the title of "leader" or at least not to be marginalized is therefore underway.

A new climate change diplomacy may emerge among three actors that are the most powerful and influential and a strong alliance could bring other big pollution emitters on board.

With COP26 delayed by a year, nations are under pressure to submit new plans in the coming months as many countries may want to put economic growth first after more than a year of stagnation due to the Covid-19 pandemic;

Positive commitments from key actors for a stronger global collective action is more than ever needed to live up to the objectives of the Paris Agreement.

There exists no universal definition of climate diplomacy.

The European Commission defines four strands of climate diplomacy at the political level:

•           Committing to multilateralism in climate policy, particularly to the implementation of the Paris Agreement 2015

•           Addressing implications of climate change on peace and security

In its conclusions of February 2019, the EU Council recalled already that climate change is an existential threat to humanity and biodiversity across all countries and regions, and requires an urgent collective response; in the outcome of the December 2019 European Council, the Council calls on the High Representative, Commission and member states to work jointly and urgently towards a strategic approach to Climate Diplomacy by June 2020 that identifies concrete, operational ways forward.

The 5-year parenthesis that followed the conclusion of the Paris Climate Agreement in December 2015 is closing. At the initiative of the US President, for the first time since COP 21, the heads of state and government of 40 of the world's major countries have once again aligned themselves with an ambitious climate discourse.

At the opening of the conference, President Biden said:

“America represents less than 15 percent of the world’s emissions,” Biden said Thursday. “No nation can solve this crisis on [their] own, as I know you all fully understand. All of us — and particularly those of us who represent the world’s largest economies — we have to step up.”

UN Secretary-General Antonio Guterres has announced that the next decade will be crucial and calls on the international community for an exceptional mobilization during the year 2021, which will culminate in November with the next UN summit on climate, the COP26 in Glasgow.

He called in particular to stop building coal-fired power stations, to end fossil fuel subsidies, as well as to put a price on carbon

Historically, the US is the biggest emitter of carbon, and America is currently the second-largest greenhouse gas emitter, after China.

President Biden's speech focused heavily on economic benefits and the potential for job creation in an "environmental conversion of the economy."

President Biden formally pledged America would cut its greenhouse gas emissions by 50 to 52 percent relative to 2005 levels by 2030 - the most ambitious target the US has set to date.

He also pledged that his country would be carbon neutral by 2050 and called for the commitment of rich countries to grant, each year, 100 billion dollars to developing countries to help them reduce their emissions and adapt to climatic disruption.

China is the world's largest emitter of CO2. President Xi Jinping reiterated his commitments: to cap his country's emissions before 2030 and become carbon neutral in 2060. XI Jinping has at most promised to limit the increase in coal consumption, with a peak in 2025.

The big pledge from Chinese President Xi Jinping is to reduce coal consumption between 2026 and 2030. But Xi’s announcement did not inform about specific measures or implementation but hitting peak carbon emissions by 2030 before getting to net-zero emissions by 2060 - remained unchanged.

President Xi reiterated his country’s goal to hit peak pollution sometime before 2030 but elaborated for the first time on a specific timeline for the coal industry. In China’s next five-year economic plan, from 2026 to 2030, it would “strictly limit” the increase in its consumption of coal, he said.

The European Union has put forward the desire to reduce the emissions of the 27 by at least 55% (against 40%) previously, to achieve carbon neutrality by 2050.

For the Europeans, who held the torch during the American eclipse, it is also a question of continuing to play a leading role and to avoid at all costs, during climate financing, ensuring that they do not set up rich countries and poor countries against each other.

Russia’s president has insisted he was interested in international cooperation  for effective solutions to climate change but he made no mention of reducing oil and gas supply or consumption.

Putin also failed to provide any assurance that Russia would submit a new national plan on cutting carbon, a requirement this year under the 2015 Paris climate agreement.

South Korean President Moon Jae-in  said the country would cut off all overseas financing of coal.

The Prime Minister, Justin Trudeau, will reduce its emissions by 40 to 45% compared to 2005 against 30% previously.

Bolsonaro pledged carbon neutrality in 2050, 10 years earlier than previously announced and that he would end deforestation in the Amazon by 2030.

The United Kingdom has confirmed the raising of its reduction target to 78% in 2035 compared to 1990.

Targets announced by other nations were more modest: countries that mentioned the Paris Agreement mentioned its most binding and elusive goal of keeping the global temperature rise below 1.5 compared to the industrial age.

The objective of carbon neutrality is endorsed by many countries, but it is especially the intermediate objectives (2030) that are scrutinized as they make it possible to verify whether a country is aligned with its final ambition. 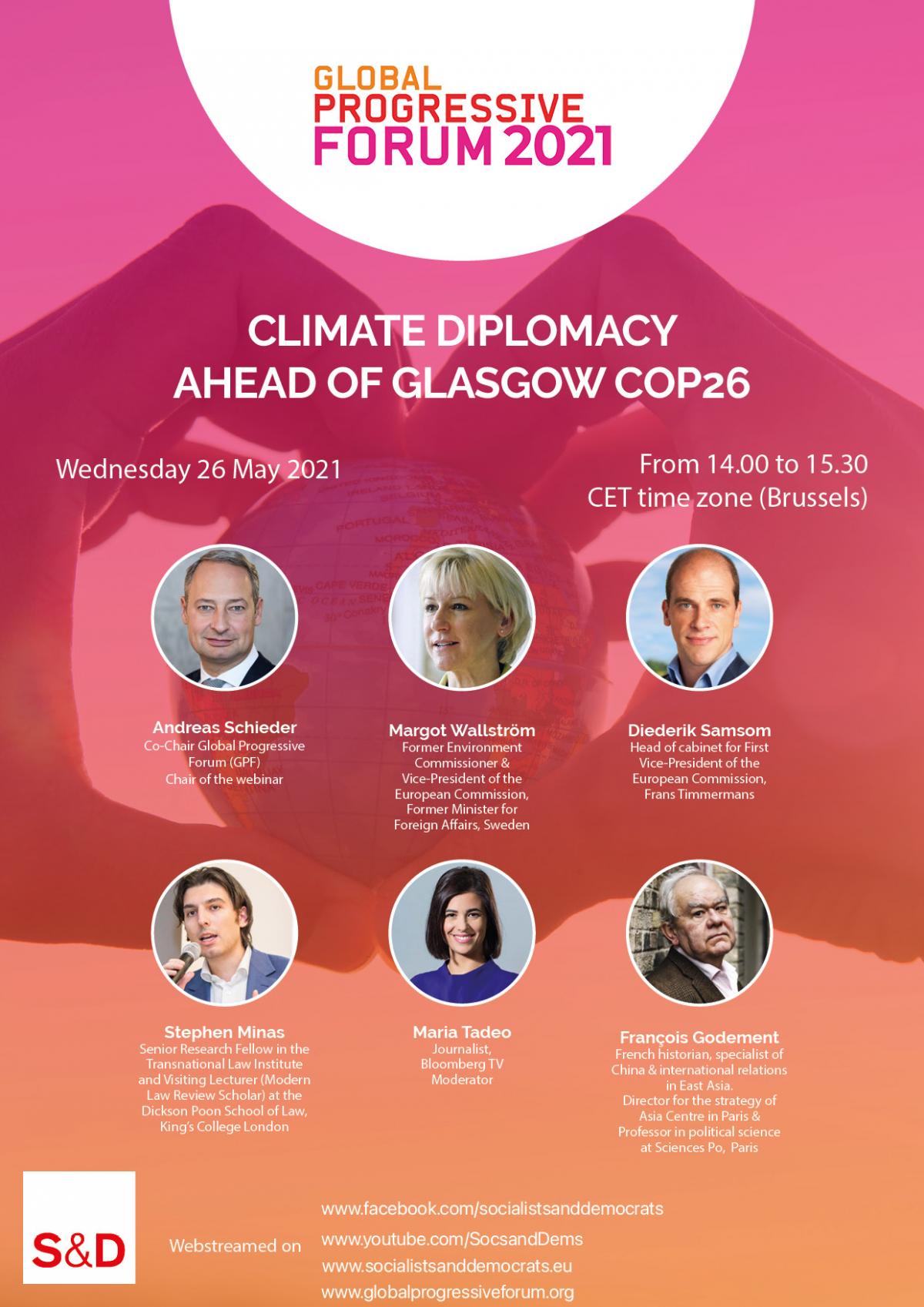