Moderator, Co-Founder of More in Common 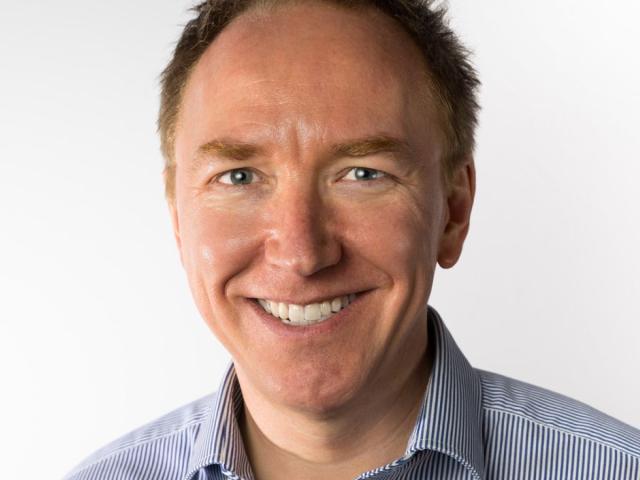 Tim Dixon has led social change projects in more than 20 countries and co-founded six organisations including Purpose Europe- a communications firm focused on movement-building, The Syria Campaign to promote democratic Syrian civil society and civilian protection, and Movilizatorio to advance civic participation in peacebuilding in Colombia.

Tim worked for two Australian Labour Prime Ministers as chief speechwriter and senior economic adviser, and has a background as an economist, lawyer and entrepreneur.

Tim is a co-founder at More in Common, an organisation which aims to build communities and societies that are stronger, more united and more resilient to the increasing threats of polarisation and social division.