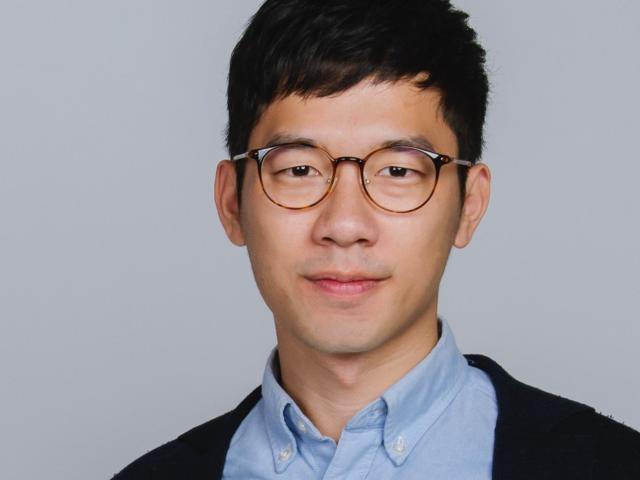 Nathan Law Kwun-chung is an activist and politician from Hong Kong. As a former student leader, he has been chairman of the Representative Council of the Lingnan University Students' Union (LUSU), acting president of the LUSU, and secretary-general of the Hong Kong Federation of Students (HKFS). He was one of the student leaders during the 79-day Umbrella Movement in 2014. He is the founder and former chairman of Demosistō, a new political party derived from the 2014 protests.

Following the enactment of the National Security Law on 1 July 2020, Law announced that he had moved to London, United Kingdom where in April 2021 he was granted political asylum. Hong Kong police had ordered the arrest of Nathan Law for inciting secession and collusion.

In March 2021, Law was named a Pritzker Fellow at the University of Chicago's Institute of Politics.